To have the optimal experience while using this site, you will need to update your browser. You may want to try one of the following alternatives:

A little History about our town. 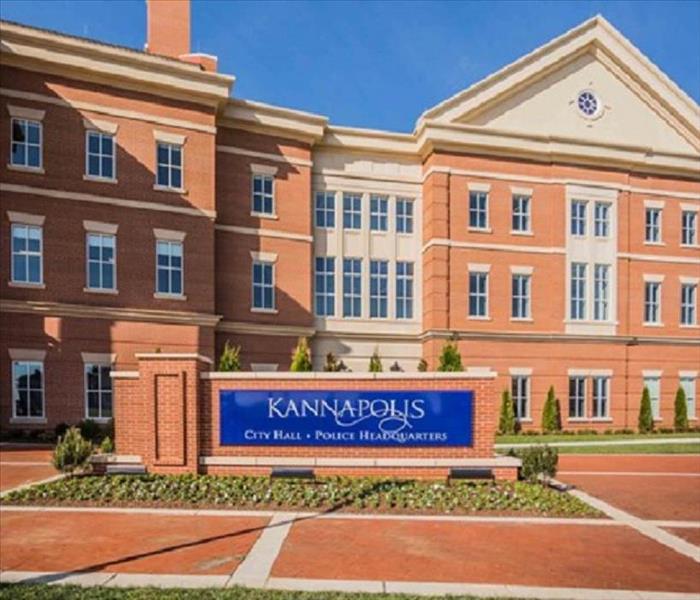 SERVPRO North Cabarrus County & China Grove would like to share a bit of history on our town.

Our city has a rich southern textile heritage, Kannapolis is honoring its past while embracing its future as a center for nutrition, health, and agriculture research.

In 1906 J.W. Cannon purchased the land that later became Kannapolis, and acquired a total of 1008 acres in Cabarrus and Rowan Counties. Approximately 808 of those acres of farmland, purchased along the historic wagon road between Salisbury and Charlotte, became the location of the new textile mill, Cannon Manufacturing. Cannon Manufacturing began production in 1908. In 1914 Cannon Manufacturing became known as the world’s largest producer of sheets and towels. Shortly after, Mr. Cannon opened plants in Rowan County, Concord and in South Carolina totaling 20,000 workers. Mill founder J.W. Cannon’s youngest son, Charles A. Cannon, consolidated all the separate mills into the giant Cannon Mills Company in 1928.

Many of Kannapolis’ facilities and amenities like 1,600 homes, a YMCA and civic center, movie theater, daycare center, a temporary hospital were constructed by Cannon Mills for the mill employees. All aspects of life, from housing to road infrastructure to recreation and services, centered around mill operations. By 1984, when Kannapolis incorporated, an estimated 30,000 people were employees of Cannon Mills.

We are proud of our history and embrace the future.  Our family and community values is what we are based on.  With SERVPRO North Cabarrus County & China Grove you are treated like family.